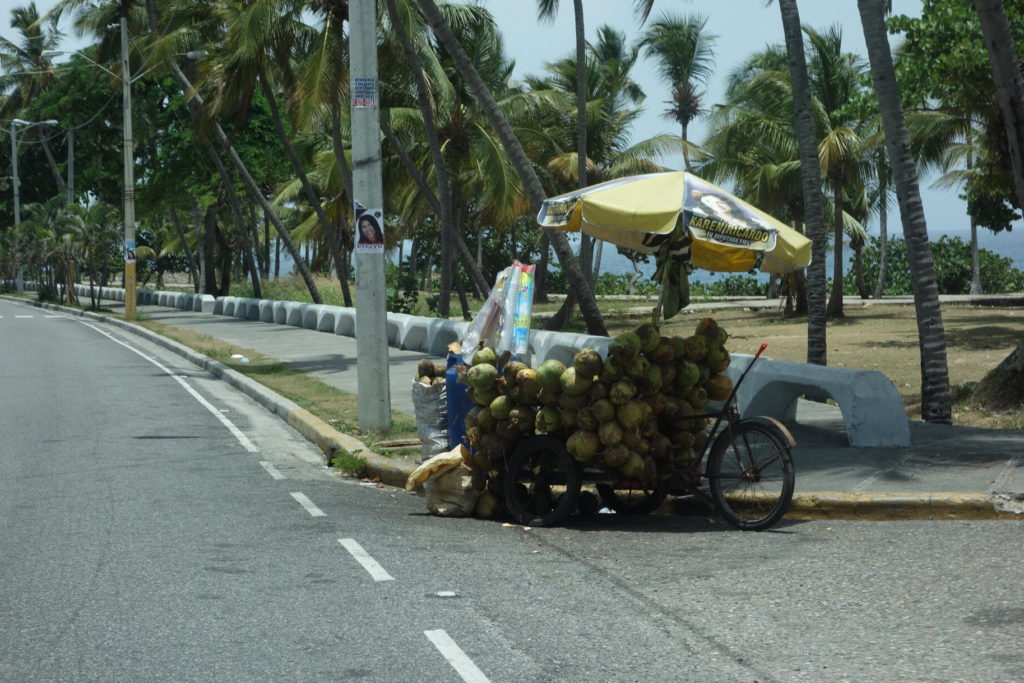 As a result of the crisis unleashed by the covid-19 pandemic, the year will close with 30 million unemployed workers in Latin America and the Caribbean, the International Labour Organization (ILO) indicated on Thursday 17 December when delivering its 2020 Labour Overview report.

“We reached 2021 with employment in intensive care. This is the biggest crisis that this report (edited since 1994) has recorded in its entire existence”, said the ILO regional director, Vinícius Pinheiro, when presenting the document.

The panorama registers a strong increase in the unemployment rate, of 2.5 percentage points compared to the previous year, going from 8.1 to 10.6 percent.

That would mean that the number of people looking for a job and who cannot find it increases by 5.4 million and reaches 30.1 million, of a workforce of 284 million workers.

The report warns that the unemployment rate tells only part of the story. This year there was an unprecedented transition to inactivity by people who gave up looking for work due to the lack of opportunities, and the participation rate fell by 5.4 points to 57.2 percent at the end of the third quarter.

Beyond the percentages, that means that some 23 million people left the labour force temporarily and have lost their jobs and their income, says the report released from the regional offices of the ILO in this Peruvian capital.

With moderate growth in 2021, and the uncertainty surrounding the evolution of the pandemic, the unemployment rate could rise even further, to 11.2 percent.

Before the health crisis, that what sustained regional participation and occupation was the incorporation of women into the labor market, but due to the pandemic, this process is going backwards: the drop in the participation rate was more important among women, -10,4 percent, than among men, -7.4 percent.

The youth unemployment rate rose by 2.7 percentage points, to 23.2 percent, a level that had not been registered before, and which implies that one in four young people was unemployed at the end of the third quarter.

The contraction of employment was very important in service sectors such as hotels (-17.6 percent) and commerce (-12 percent), in construction (-13.6) and in industry (-8.9), although less in agriculture (-2.7 percent).

Faced with this scenario, the countries of the region now face the challenge of “laying the foundations for a new and better normality,” said Pinheiro, which implies adopting strategies to generate more insofar production is reactivated and the health emergency decreases.

“Now it is essential to achieve economic growth with employment. Employment is crucial to reduce poverty and confront the amplification of inequalities that this pandemic is leaving as a aftermath,” added the ILO regional official. 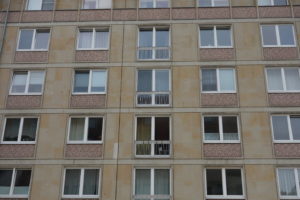 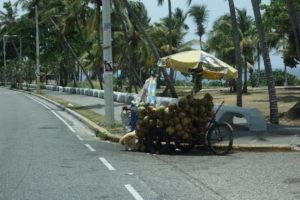 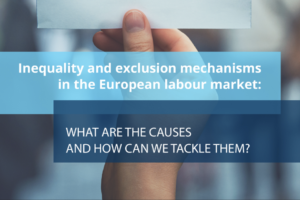 Read More »
PrevMechanisms of inequality and exclusion in the European labour market: what are the causes and how can we combat them?
Strict lockdown: until the end of the pandemic, politics must adapt legal requirements for home offices to reality!Next