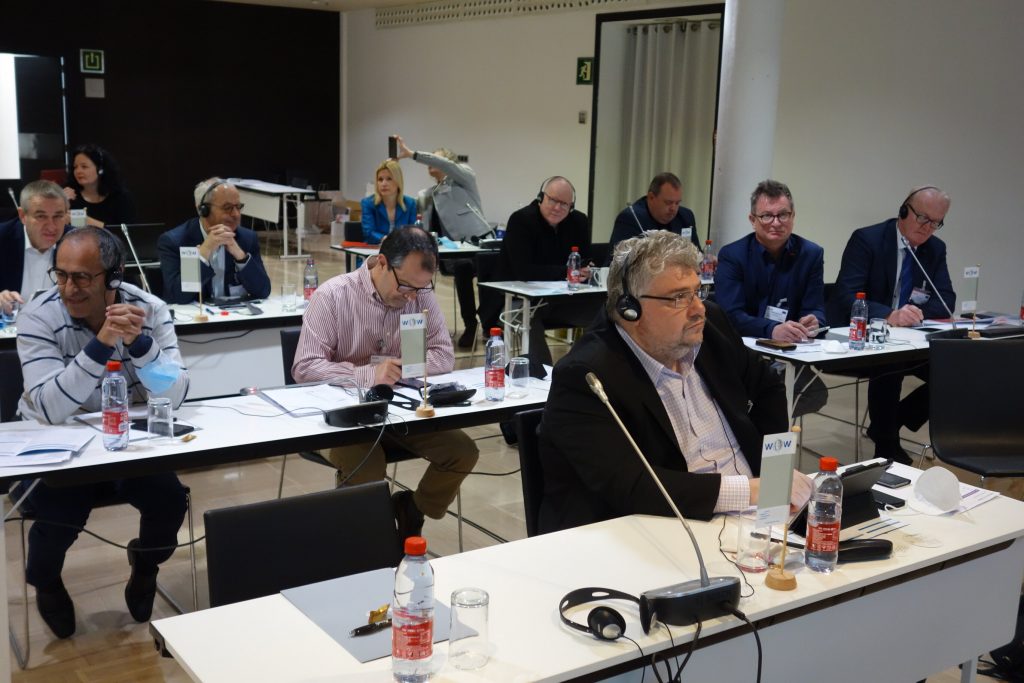 Today the words values and purpose have a rather old-fashioned sound to them. The same with the word Christianity. This while in fact most of us in Europe are brought up with these principles and in the social-Christian tradition. And they guide our lives. Probably more than we realize. But how can this be related to the trade union movement? What is the purpose and role of trade union values. Is the role of values purely symbolic, serving as a guide to unions. Or do these values have a broader role.

This was the topic of a two-day seminar which took place in Valencia, Spain on 24 and 25 February 2022. 40 trade union leaders from different European countries discussed the importance of values and purpose and on how to apply these in their daily work. The seminar, organized by Krifa (Denmark), the World Organization of Workers (WOW) in cooperation with the European Centre for Workers’ Questions (EZA) and supported by the European Commission showed that there is still a place for value-based organisations like ours.

As a value-based trade union rooted in social-Christianity we believe that our values and perception of purpose are the starting-point. These values trigger us to do our best for people who sometimes are unable to help themselves. The solidarity aspect is pivotal. We are not alone in this world and we should do our best to create the best conditions for everyone to reach their purpose and lead a worthy life. But how can this be translated to the positions unions have in relation to politics?

Krifa’s president Mr. Eik Dahl Bidstrup opened the seminar by welcoming all participants to this important seminar. ‘In Denmark Krifa is very much under pressure by trade unions with another set of values’, Eik Dahl Bidstrup said. ‘But instead of demotivating us we feel strengthened in our conviction that our values are important. And they are very much so!’, he added. ‘I am not the type of person that is docile and when hit shows the other cheek! Instead I confront them and want to proof them wrong. Perhaps this is the politician in me!’

Mr. Bart Vanhercke, Director of the European Social Observatory (OSE) based in Belgium, spoke of the role of trade unions when it comes to political influence. In his presentation titled: “From the Semester to the Recovery and Resilience Facility – Which role for social partners?” he stated that ‘In the initial months following the launch of the RRF, ‘Social affairs players’ voiced serious concerns: they felt they had lost the ‘voice’ they had slowly acquired during the ‘socialization’ of the Semester’. Of course under the difficult conditions this can be explained. But it became clear that stakeholder consultation is fragile. True, the more ‘institutional’ social affairs players were able to reclaim a voice. For others this was not the case so the commission should make arrangements for these stakeholders to reclaim their positions.

In “Visions of the Dutch Ministry of Social Affairs and Employment” Mr. Martijn Hordijk, Policy Advisor at the Ministry of Social Affairs and Employment (Netherlands) explained the Dutch Poldermodel and bargaining-strategies. He further stressed the importance of this type of social Dialogue allowing for all the social partners to have influence. Of course there are difference between the CNV and the FNV, for example, but despite these differences they still join the debates and negotiations.

Politics is more than just the taking of political decisions. The point of departure of people is different. This makes it difficult to come to one outcome and one conclusion. There is always the discussion between idealism and pragmatism and good versus right. For Ms. Isabella Arendt Vlasman, Chairman of Kristendemokraterne (Denmark) it is at times challenging to keep Christian values viable in a world of secular politics, diverse minorities and a tough environment for debate. ‘The majority of political parties are secular. In most cases this means that their values are different than the ones we uphold,’ Ms. Isabella Arendt Vlasman said. But all politicians know very well that ‘nothing in politics is “black” and “white” and that there are many dilemma’s’. ‘When we look at our actions we should always ask ourselves why these things are relevant. And what are our values right now and how relevant are these today? Values are made by men to be used as a compass. We should always translate our values to the particular setting.’

Ms. Ana Belén Muñoz Ruiz, Professor of Labour and Social Security Law at the Carlos III University of Madrid (Spain) looked at the role of Spanish trade unions in the recent labour reform in the country. This reform was promoted and perceived as an example of democratic cooperation and the way of the future. The objective of the reform was to end the serious problems of the Spanish labour market: unemployment and temporary employment. The aim was to lay the foundations for a new collective contract which would enable making stability of employment compatible with the needs of the economy in full evolution marked by ecological and digital transitions. The background was the great need for modernization of collective negotiations. This had not occurred since legislation in 2012 and although there is still room for improvement, some of its pernicious effects are prevented by the current reform.

Ms. Louise Hoon, Scientific Assistant at Think Tank Minerva and Researcher Political Science Vrije Universiteit Brussel (VUB) stressed that there is an important ‘role for civil society in devising and implementing the European Green Deal’. The focus of the European Green Deal is Europe’s strategy for climate neutrality by 2050. But to achieve this there are some social and political risks and opportunities in the European Green Deal to consider. Important is to ‘leave no one behind’. Not only the use of energy is in transition. So is employment. The industrial transition is already having significant effects and investments should be made to keep everyone on board. Through the Just Transition Fund (€ 17.5 billion) initiatives are taken to achieve this. There is an important role for civil society, such as trade unions, to ‘provide information and guidance to workers in transitioning sectors, and to protect social rights. Very important will also be to ‘’establish social dialogue, trade union representation in newly emerging green and circular economy.’ Trade unions tend to find it difficult to find a connection to this emerging economy.

The final observations come from Ms. Alexandra van Selm, Program Director International Responsible Business Conduct at the Dutch Social Economic Council. In “Values in multi-stakeholder and social dialogue” she stated that the conditions for success of a good outcome of negotiations are ‘Strong social partners, with an ability to deliver … wishing to work together, belief in the value of social dialogue … open to other groups … political will to listen and seek advice … and social acceptance / legitimacy.’ This is a complicated process for which ‘Values and purpose are key…’ Ms. Van Selm stressed. ‘Values and purpose should be an integral part of doing business’ and this is directly linked to Responsible Business Conduct. ‘Business should be sustainable and should avoid having a negative impact,’ she stressed. Of course this sometimes sounds contradictory to business, where profit and value creation are key.

Work is more than just having an income. Work has value. But one’s values are also part of the world of work. Being value-conscious as a person and worker, as an employer, as an organization, truly makes a difference. Because these values add value to the outcome of processes. We are convinced that our values are of great importance. They guide us personally and as organization, but they also positively determine the outcome of discussions and negotiations. It is our conviction that values in general should play a bigger role than they have the past years. Our values have proven their value! 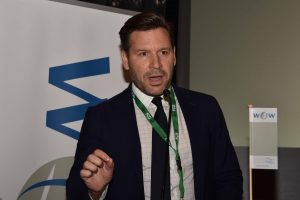 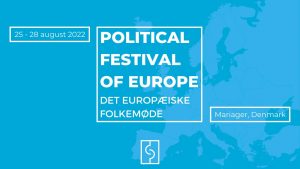 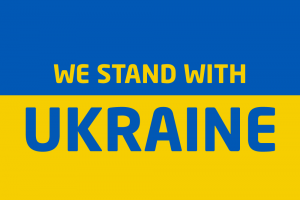 Read More »
PrevThe World Organization of Workers condemns the Russian attacks on and invasion of the Ukraine
Equal opportunities on the labour market. Gender Equality and the Fourth Industrial RevolutionNext