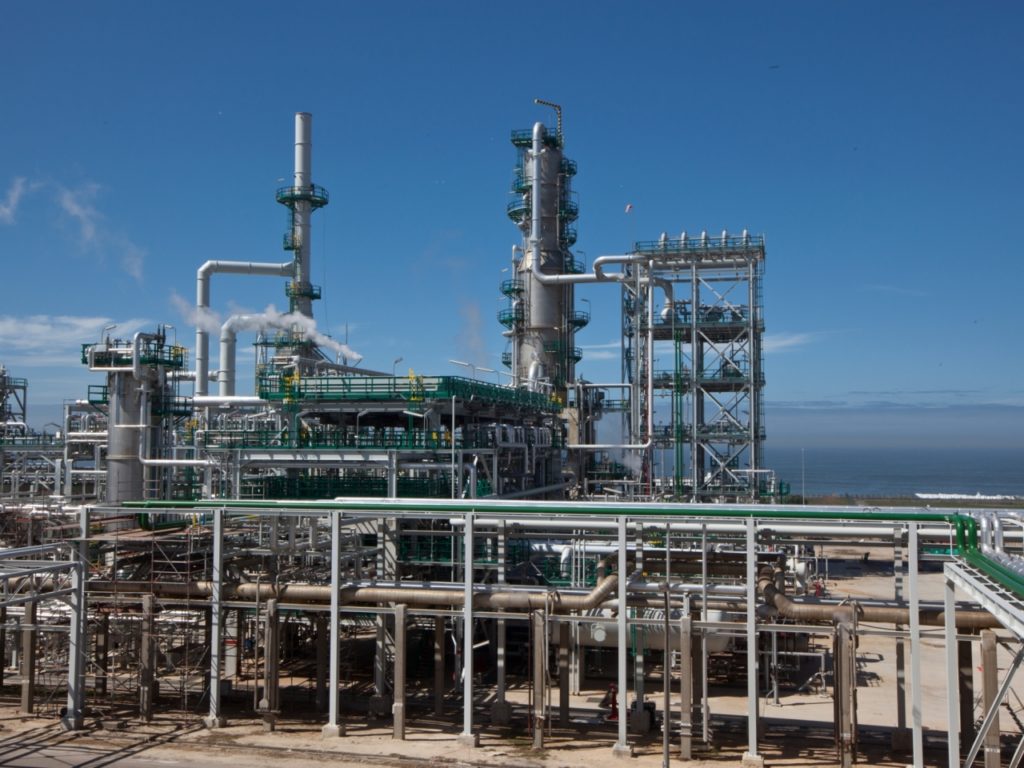 …that can be avoided! This whole question is following the decision to close the activity of the refinery of GALP in Matosinhos, Portugal. At the time, we remember, the Company’s Management said that there would not be any layoffs, but later – in the middle of a “chair dance” in the Company’s Management and a revolution in the business model – it became clear that (“despite efforts to find solutions”) the company had failed to reach an agreement with (a little more than) a hundred workers and announced a collective redundancy that is in progress, which will go into effect as of next September 15th.

Although debatable, we do not want (here and now) to elucidate the alleged reasons for the management act that led to this dramatic scenario for so many families and for the local economy… no, we are not exaggerating, but we pay attention to the work developed by the Faculty of Economics of the University of Porto, at the request of the Municipality of Matosinhos, to assess the socioeconomic impacts of the closing of the petrochemical complex.

In the study report produced, it was concluded that the closure of this industry, when GALP shut down the last production unit at the Matosinhos refinery on April 30th, this represented a loss of 5% of the Gross Domestic Product in Matosinhos and 1% in the Metropolitan Area of Porto , and outlines a “particularly serious scenario” for the Northern region and for the country, if no destination is given to that industrial installation. It also adds that “in the scenario of no alternatives for Petrogal’s refinery, it is estimated that 1,600 jobs will be lost in Matosinhos and 5,000 in the Porto Metropolitan Area.”

An entity concerned with the situation, and available to help, is CCDR-Norte*, which, through the voice of its President António Cunha, recently stated that the data from the university study “converge with the indicators and projections of CCDR-Norte”, recognizing that the closure of the Petrogal refinery in Matosinhos “has significant local and metropolitan impacts, in terms of employment and economic product, also affecting other activities and value chains in the region and the country”, but counters that it opens “opportunities ( …) in the resolution of an important environmental liability and in the socio-economic, urban and landscape enhancement of a privileged territory” in the metropolitan and regional context. He also added that “It is in this sense that we must work in concert, taking advantage of the support from the European Fair Transition Fund and contributing to replace, in more sustainable and strategic terms, the losses of employment, activity and economic product recorded.”. Action is needed!

Meanwhile, the Government and the responsible minister maintain a grave silence as if they have no responsibility for the fate of these workers – in addition to responsibilities of another level, the State is one of GALP’s shareholders, with a 7% stake through Parpública. 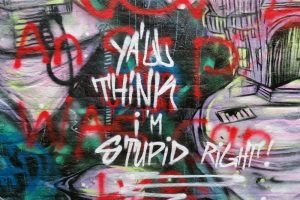 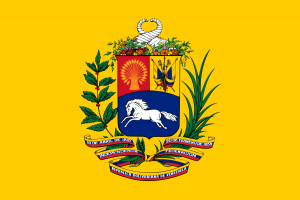 Statement by FELATRABS regarding the events that occurred in Venezuela 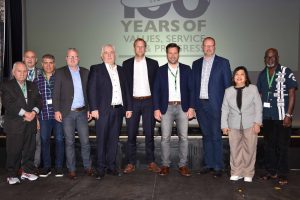