Improving the image of trade unions in the Western Balkan countries 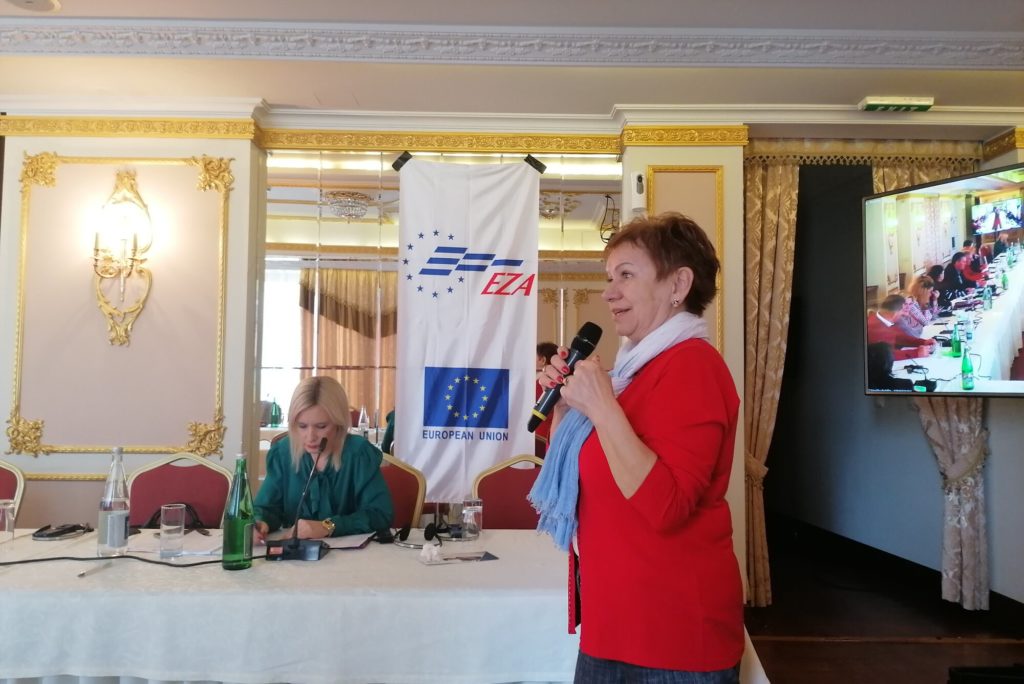 In many countries, trade unions are going through an institutional decline. This is due to the structural changes in economy and labour force, unemployment caused by new technologies, demographic changes in the labour market, and aging population. Trade unions also are faced with a decline in number of members.

To have a debate and possible answers and proposals the World Organization of Workers (WOW) together with RS BOFOS and in cooperation with the European Centre for Workers’ Questions (EZA) and supported by the European Commission organized a two-day seminar in the city of Belgrade from 17-19 November 2021. The topic was entitled “Improving the image of trade unions in the Western Balkan countries”. Thirty trade union leaders, mostly form the Western Balkan, discussed the realities in their countries when it comes the image of the union.

Dr. Srdjan Senjanin, Personal Development Trainer (Serbia) pointed out that three things are most important for good communication: the target group; to know everything about your product or service; and to speak the language understandable for the target group. This is often not the case.

Mr. Hrvoje Butkovic, Senior Research Associate, Department for European Integration, Institute for Development and International Relations (Croatia) pointed out that trust in trade unions in Croatia is constantly declining, and that the Covid-19 pandemic has further reduced trust in trade unions. He further stressed that it seems that Croatian citizens are less and less connecting union activities with improved working conditions, which speaks in favour of the hypothesis of “kidnapping of union agendas”, i.e. taking over the function and activities of trade unions by other political and social actors.

Attorney at Law Mrs. Maja Ristova, (North Macedonia) said that trade unions in North Macedonia still function as protectors of workers’ rights, but not as before, and that trade unions still have a great role to play in protecting the rights of both employees and trade union representatives. Insufficient education of workers regarding their rights, as well as insufficient education of trade union representatives, lack of social dialogue in practice, dysfunction of institutions and inadequate attitude of employers towards trade unions, all affect the level of (dis) trust in trade unions.

Mrs. Olga Vuckovic-Kicanovic, Director Centre for Labour Law and Human Resources – FIDES (Serbia), spoke about the rules that are important when it comes to a video meeting, online seminars or conferences. She indicated that the moderator should establish rules at the beginning of the online meeting, that participants should avoid presentations which are too long, and large introductions.

The final speaker Mrs. Ike Wiersinga, Member Board WOW-Europe and Negotiator CNV Vakmensen (Netherlands), spoke about Meaningful Work and aspects of this that should be included in the collective agreement. This is not easy, given that these are issues that are related to the emotions and personal attitude of the employee towards the work performed, and significantly affect productivity. She divided her presentation into 12 sub-topics and explained why each of them should be regulated by a collective agreement as something that significantly affects the employee’s sense of doing a meaningful job.

From what came out of the seminar it became clear that there is still a lot to do to improve the image of the trade unions in the Western Balkan. There is an historical mistrust in the system and the unions are often still considered being part of this system. Trade unions should become more visible and inform the people of their role and purpose. It is not sufficiently known what achievements the unions achieved and how important they have been for the development of the different countries. Showing this to the public will be an important task for the years to come. 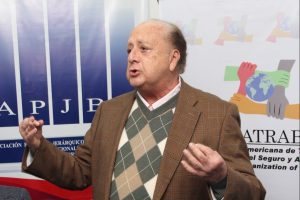 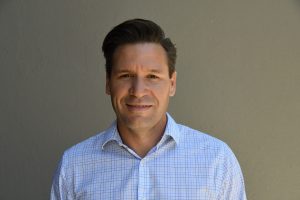 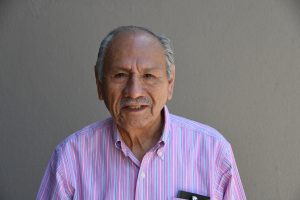