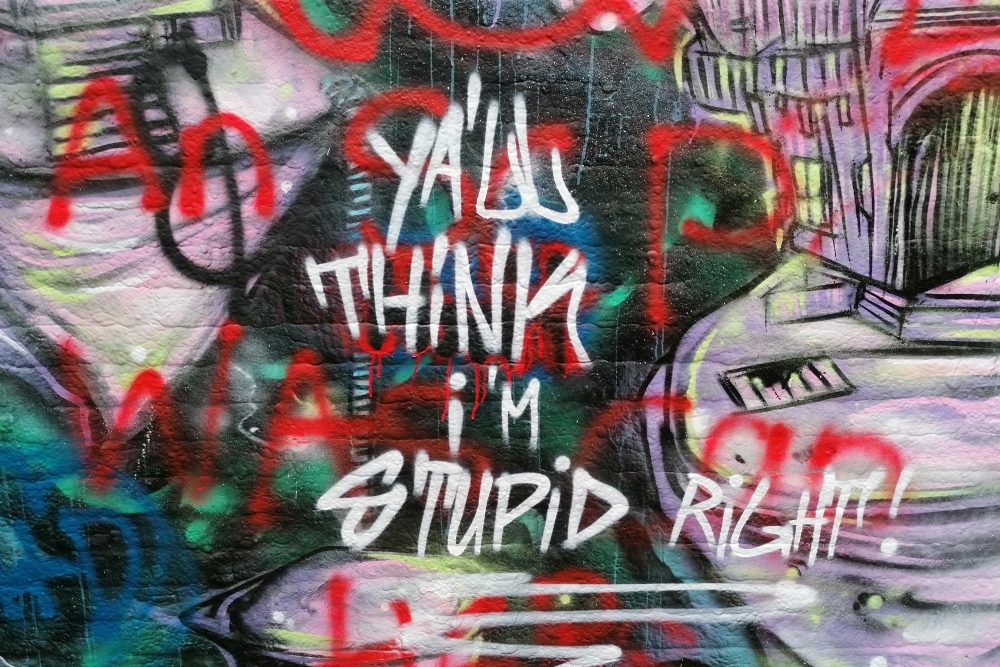 Lukashenko bans the work of independent trade unions in Belarus. After massive criticism of the situation in Belarus, the trade unionists are accused of extremist activities.

In addition to the guarantee of human rights, the basis of a modern society is, above all, intellectual and political freedom without oppression and paternalism by the state. This applies to every kind of political activity, including union politics. This is the tradition that has shaped coexistence in Europe over the last few decades.

A situation like that in Belarus is, in modern societies that live in peaceful coexistence and should find the best way through broad discussion, a unbearable condition. Here we have a step backwards into the autocratism of past centuries, which must not set a precedent.

It makes no difference, however, whether the state itself bans trade union activities or whether it uses the judiciary, which, based on utopian requirements, certifies that trade unions are unable to fulfill their tasks as a smaller organization, even though they have been doing so for years without having committed any abuse. The result is the same, free trade unions can no longer do their job and no longer help shape socio-political issues. The constant attempt by certain political forces to force smaller trade unions out of collective bargaining through recurring court proceedings is a slap in the face to trade union freedom and a step backwards in autocratic ideas.

We will not tolerate that! Self-responsibility and reason combined with the possibility of taking control of the various aspects of working life in a community does not need state bans or regulation by the judiciary. The diversity of working life and the different worldviews must also be reflected in the diversity of free trade unions.

Our life is varied, our working world is complex. This is the result of the development of the coexistence of free people who live without oppression and without state or other requirements within a constitutional framework.

Of course, more union freedom is demanding. But we must set ourself this task! Our approach is the freedom to think differently, also the freedom to decide against mass organizations. Our approach lies in the right to take matters into one’s own hands. For us as the Christian Trade Union Federation (Christlicher Gewerkschaftsbund Deutschlands – CGB) of Germany, the following still applies: ”As much influence and support from outside as needed, but as much independence and freedom as possible!”

Free societies need different unions, because freedom is always the freedom of those who think differently.

Our sister unions in Belarus have our support! The CGB calls on leader Lukashenko to end the policy of repression and to immediately release the imprisoned trade unionists who work for freedom, democracy and the rule of law. 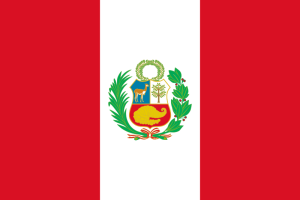 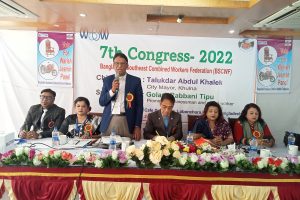 Read More »
PrevStatement by FELATRABS regarding the events that occurred in Venezuela
Video 34th Congress of the WOW – Vienna, AustriaNext