“Changing work in a digital world: Are we prepared?” 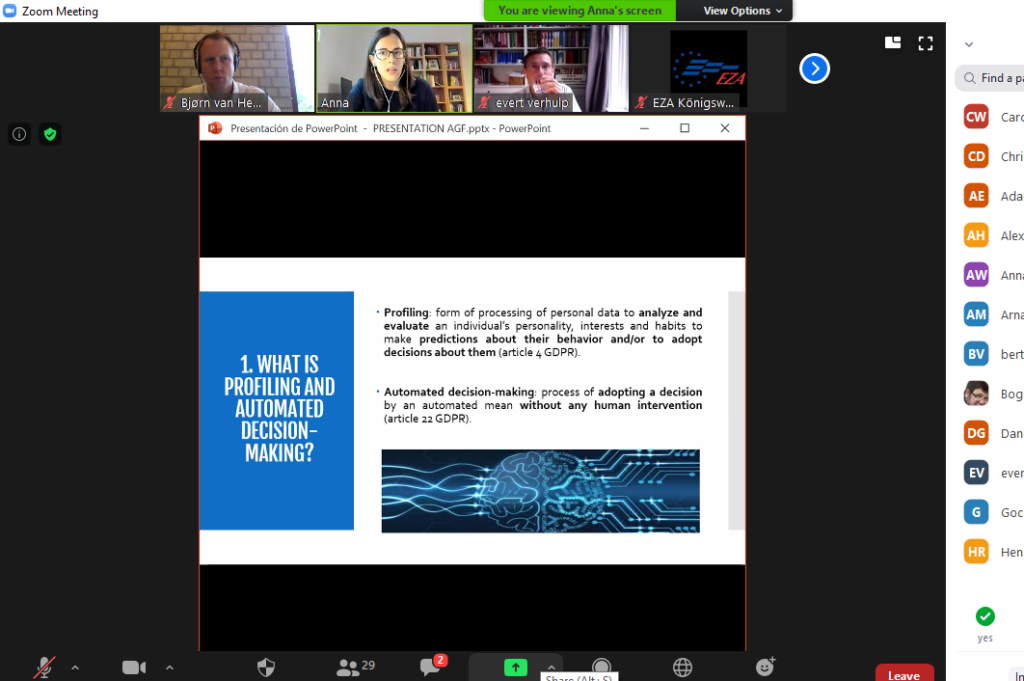 What is a worker? What is the definition of a worker? How could a worker best be described? In European legislation a common unified definition is lacking, leading to all sorts of complications.

With the digital age another type of worker arises. The worker that does a lot/most of the work from his home or from a flexible work-place. By doing so this type of worker is slowly but gradually changing the world of work. Thereby also changing the concept of work as we know it.

With the emergence of new types of employment and new forms of contracts it becomes clear that a new definition will have to be found in order to protect those workers that may now fall outside the definition. Today an increasing share of the workforce is self-employed. Either by choice or not. But this group is hardly protected by traditional labour and employment law.

All of the above is leading to numerous challenges. Self-employment in itself has become more diverse and this presents a challenge for policymakers and trade unions alike. And so does the growing number of people active in jobs that are highly digital.

So are we prepared for a more digital world and labour-market. This was the topic of an online seminar organised by the World Organization of Workers (WOW) in cooperation with the European Centre for Workers’ Questions (EZA) and supported by the European Commission on 21 October 2020.

Professor of Labour Law at the Hugo Sinzheimer Institute in Amsterdam, Mr. Evert Verhulp, confirmed that there are different concepts a worker. This makes a common approach difficult. In his contribution “The notion of ‘employee’ in EU and national law”: Self-employed or what?” he stressed that despite the fact that there is pressure to avoid the employment contract it is still very desirable and often considered a status symbol. This seems quite contrary to the growing number of people without a contract for an indefinite period.

Ms. Anna Ginès i Fabrellas, Associate Professor Labour Law at the Universitat Ramon Llull-ESADE in Spain approached the topic from a very different angle when looking at automated decisions-making. The presence and importance of algorithms is growing rapidly. But automated decision-making and its use is something that really caught on during the past years. Though algorithms are very beneficial we more and more see that algorithms are taking actual decisions. And sometimes even without any human intervention.

Today the world of work would be unimaginable without the use and support of the different channels of communication. In “Quo vadis, Social Media?! Our journey into the new channels of worker engagement” Mr. Boris Beker, Managing Partner / Co-Founder, Chapter Four Communications Consulting GmbH navigated the participants through the possibilities and restrictions of the different communication channels mostly used. Today more people are in the possession of a smart-phone than that they have access to running water. This shows the tremendous possibilities and power of influence of communication platforms. Branding a company through social media will increasingly become important.

When looking at those actually working on the platform we see that the numbers are still very limited. According to Ms. Anna Ilsøe, Associate Professor Employment Relations Research Centre (FAOS) only 1% of the Danes earned money through digital platforms. And only 1.5% earned money through a capital platform such as Airbnb. The earnings are quite low so these should be considered supplements. Lastly, there are the labour platforms such as Hilfr, a Danish cleaning platform. Here you see the platform is competing with the traditional labour-market, resulting in debates over regulation and legitimacy.

What will all these changes mean for the future of work? And in what way will it be of influence to the digital transformation of business? Mr. Bruno Broseta Dupré Ph.D., Professor Microeconomy and Business Strategies at the Universidad Europea de Valencia focussed on the some of the limitations and possibilities. We will all just have to accept and adopt automation, because we will be unable to stop it. But we should not just look at the fact that jobs may be substituted. Because new jobs will emerge and technology also makes jobs easier. A redefinition of jobs and business processes will have to take place.

A practical example of digitalization at the workplace came from Mr. Goce Trajkovski, General Secretary and International Coordinator of the Trade Union of Finances of Macedonia (SFDM). He discussed the implication of digitalization in the financial sector. A sector which became very digital the past decades. The consequences for both customers as employees have been tremendous. And the developments have led to a redefinition of priorities.

Digitalization is hear to stay. This is nothing new. It is a reality and one that we will have to embrace. Of course we will have to make sure to have good and fair rules so that we all can benefit from this as much as possible. And this will be a challenge. And an interesting task for trade unions and organizations involved in workers questions’. 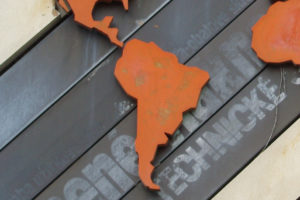 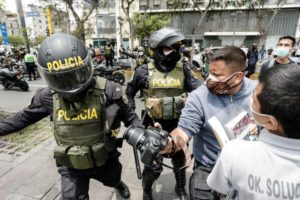 Read More »
PrevCNV-research: home workers suffer from physical complaints more often
Freedom of information and the right to protest are pillars of democracyNext