ANP: Journalists should be considered in the initial phase of the National Vaccination Plan 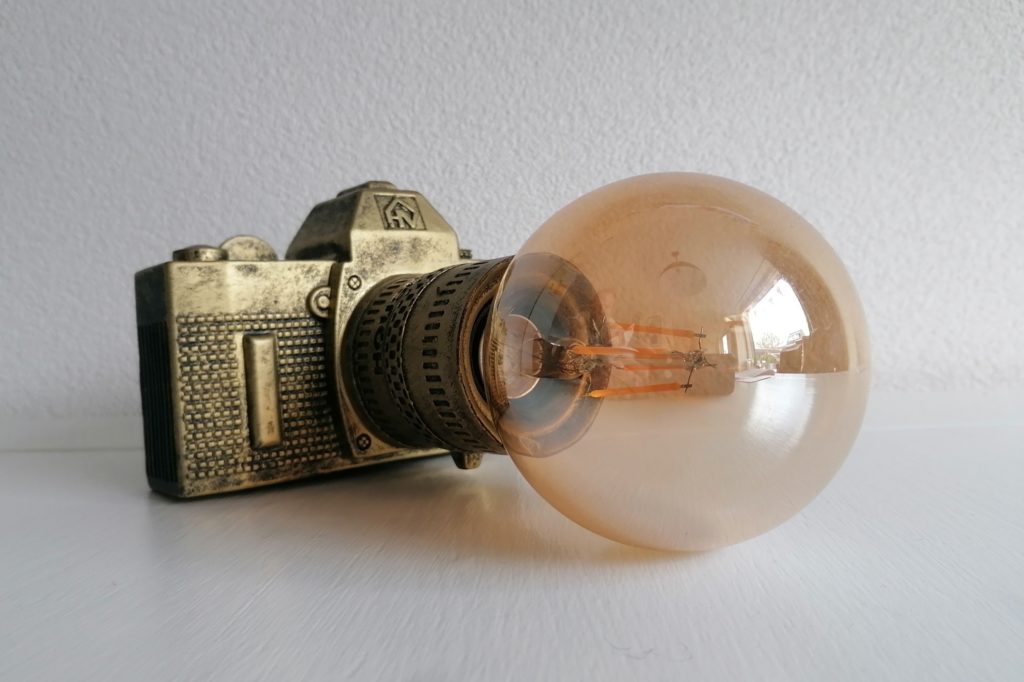 Through letters addressed to the Presidency of the Council of Ministers and the Ministry of Health, the National Association of Journalists of Peru – ANP (Asociación Nacional de Periodistas del Perú) urged the Executive Power to consider media workers in the first phases of the National Vaccination Plan. The ANP expresses its concern to the Government “for omitting from the priority vaccination groups journalists, photojournalists and other media workers who have been in the front line since the pandemic began.”

The journalistic union pointed out that their claim is not whimsical, since the supreme decrees that declare and dictate the measures of the State of National Emergency consign the telecommunications-media category as an essential service.

“Of all the sectors indicated as priority in the vaccination phase (health personnel, armed forces and police, cleaning personnel, among others), ours – that of the media – is one of those that is relegated despite having had a high mortality rate”, the ANP warns.

In that sense, the ANP explains that, according to the ANP registry, 108 journalists have died from Covid-19 nationwide to date. “The highest country-figure in the world of colleagues who have lost their lives, according to data from the International Federation of Journalists.” “The Peruvian State has ‘called us an essential service’, but it continues ‘without treating us as an essential service,’” the ANP adds.

The journalistic union describes it as unusual that the conditions of vulnerability were not considered of men and women of the press “who, regardless of professional or employment status, make journalistic coverage of potential infectious sources and run the risk of becoming, due to their constant displacement, potential contagion agents for their environment”.

With these arguments, the National Association of Journalists of Peru invokes the Presidency of the Council of Ministers and the Ministry of Health to incorporate journalists, photojournalists, cameramen and workers of the media at the national level in phase 1 or phase 2 of the National Vaccination Plan.

The ANP finally points out that “just as in recent days the Government has been able to rectify inaccuracies in the National Vaccination Plan, it will also be consistent in recognizing and correcting this serious omission.” 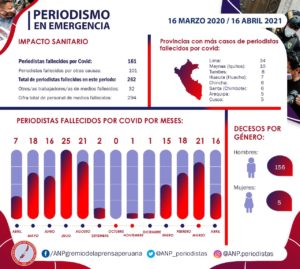 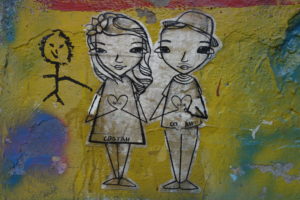 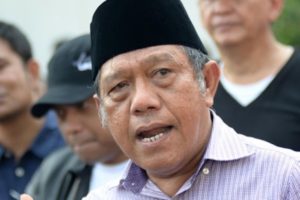 Obituary: Muchtar Bebas Pakpahan – The founder of the first independent Indonesian trade union is no more!

Read More »
PrevObituary: Julio Roberto Gómez Esguerra – A life dedicated to the improvement of the position of workers
“Lifelong learning, a lifetime of benefits”Next