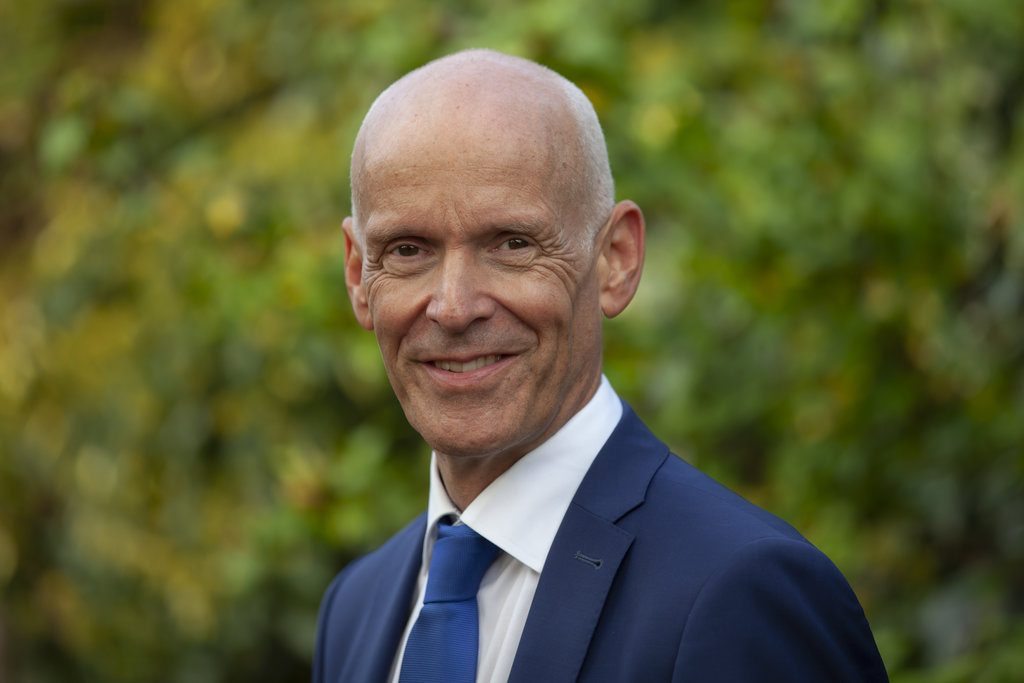 „This means that we have to go back to the workplace to moving and organize these flex workers. We really need to work on that now, „says Fortuin. „Only in this way can we tackle the problems. Work needs to be estimated again. It cannot be that people have to have three or four flex jobs to make ends meet.”

Fortuin emphasizes that the flexibilisation process has completely gone too far. At the moment there are more than 1.9 million people with a flexible employment contract, according to figures from the Central Bureau of Statistics: „And with that we are European champion flex, while we should be European champion industrial relations. And it can only become worse if we are not careful. Look at the rise of the platform economy, for example. That all sounds very modern, but in reality these are very difficult constructions.“

The CNV president acknowledges that the trade unions can hardly get a grip on companies such as Uber, Temper and Picnic. „And that is why we have to go back to the workplace. It is really time for us to work on this now. That is why we will become much more visible. Also in distribution centres, where people often have very poor working conditions. They now pay the bill for the packages that we receive for free. “

Of, for and by employees

In the coming years, Fortune will also be committed to tackling the „craziness“ on the labour market. Over the past year and a half, the trade union has demanded more than € 1.2 million in supplementary payments for approximately three hundred temporary workers: “When two managers of our union already manage to collect this, then something is wrong. The laws and regulations are poorly enforced. The tax authorities and the Social Affairs and Employment Inspectorate therefore have to check much better whether collective agreements and the law are properly complied with. That is not happening enough now.”

The position of the traditional trade union movement is becoming weaker. Almost all trade unions are rapidly losing members. The CNV too is affected by this, Fortuin acknowledges. „I am certain we can turn the tide, but we must also realize that people are less likely to commit to organizations. That is why it is very important that we go to flex workers and young people to explain that we have added value.”

According to Fortuin, the CNV also made the mistake of positioning itself as trade union organisation instead of as a trade union movement: “We must therefore return to our roots. We are of, for and by employees.”

Moreover, there must be renewal, the trade unionist believes. „We must dare to modernize. That means giving answers to future developments. But that does not mean that we should just throw old regulations overboard. „Abolish seniority days!“, I hear employers shouting. No, we need to look at how we can convert that scheme into, for example, sustainable employability budgets.”
The CNV chairman therefore certainly sees a future for the trade unions: “In fact, I see a change in society. People are prepared and willing to take to the streets and stand up for their rights. As trade union we can regain ground there.“ 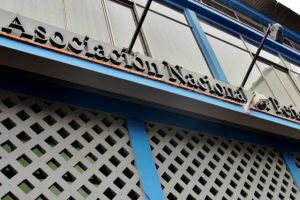 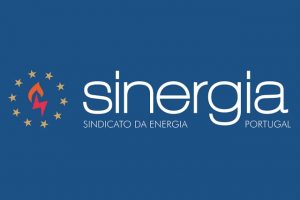