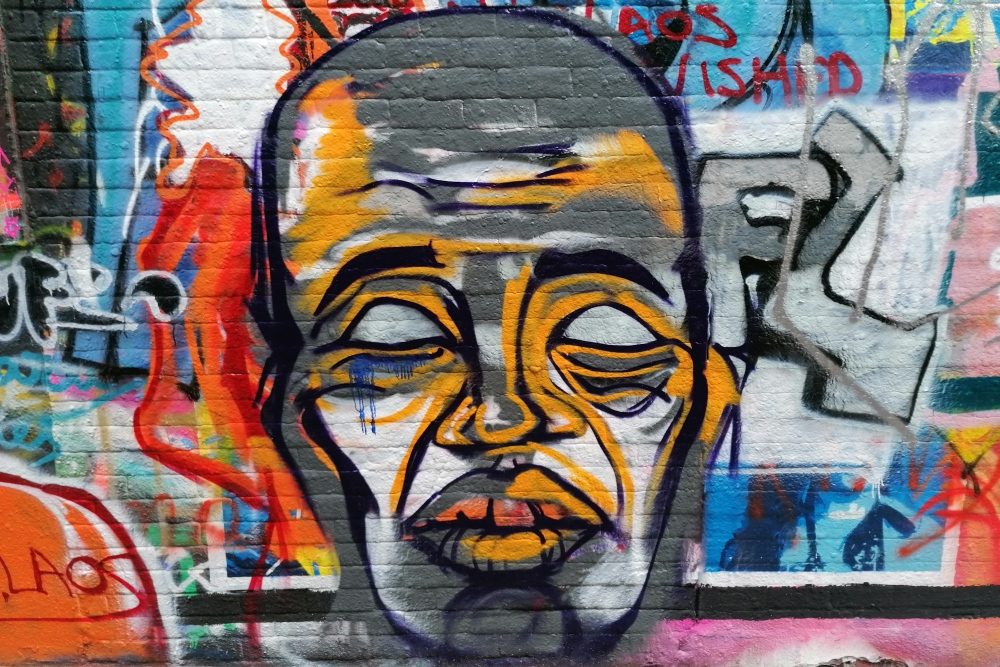 The importance of developing critical knowledge, strengthening thought and thereby promoting reflection to interpret the social, economic and political reality of those who work in these times of change, became one of the premises of the seminar-workshop for the training of trade union leaders, which was carried out by the Latin American and Caribbean Coordination of the World Organization of Workers (CLAC-WOW) in the recent months of August and September of the current year.

The educational day that had the cooperation of Humberto Podesta, president of the National Justice and Peace Commission of the Argentine Episcopal Conference, Martha Arriola, of the Carers of the Common Home Movement, Manuel Planelles, professor at the University of the Republic of Uruguay, María del Pilar Tello, professor of law and political science at the Ricardo Palma University in Peru and Juan Carlos Herrera, political scientist, university professor and former director of Studies and Research. UNTAL – allowed nearly a hundred trade unionists to follow, through a virtual platform, the exhibitions and subsequent debate on issues related to politics and spirituality, environmental and social crisis, work and union organizations, humanize the technology revolution and the development model, respectively.

From the lectures of the speakers and the debate of the participants, it was concluded that there is the need for a new equality pact for everyone and not only for those who have access, money and power. This supported the full respect for rights and freedoms based on democracy and keeping the human person as the axis of concerns and achievements achieved by world society. The importance of placing the human being at the center of all political efforts, economic and social aspects of technological transformation, was underlined because it would mean humanizing technology.

What was stated above was made clear by remembering that the old «work culture» cemented the relationships of the human being with the instruments of work, but also with colleagues, family, the spaces of sociability and solidarity, which speaks to us of a dignity that it is not easy to recognize in the new social and labor practices. More than enough reason to strengthen trade unionism as a historical movement of universal scope, which has embodied in national spaces and which maintains and enriches ties of solidarity and cooperation projects from local levels to international participation and consultation bodies.

The scope of the seminar-workshop was, finally, analyzed with a self-critical spirit, subscribing the decision of new training days, which allow the affirmation of the social doctrine of integral humanism, the same one that indicates that a just society can be realized only in the respect for the transcendent dignity of the human person. 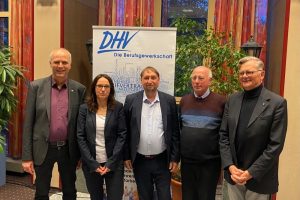 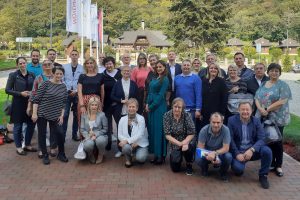 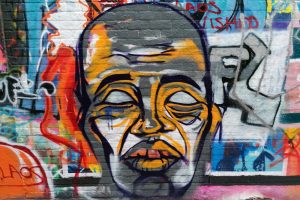